Tea vs Coffee; The Bi Debate 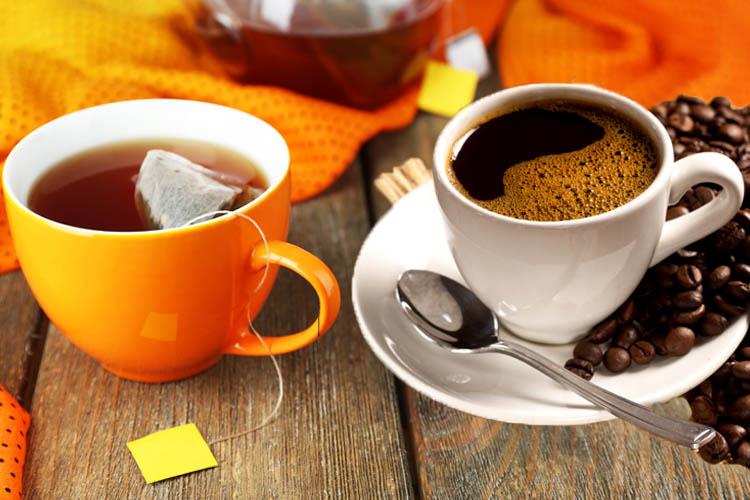 It’s the ultimate debate. Which is better for you… a nice hot cup of coffee or tea on a nice day?

Considering this is the Afternoon Tea series, you would expect us to be biased from the get-go and choose tea. No, we decided to let you be the judge, providing a range of facts to help you make up your mind.

When it comes to getting that early morning kick that keeps you alert, coffee wins hands down. Tea is believed to have about half the dose of caffeine coffee has. Now, there is a bad side to this because studies also show that regular tea drinkers are more likely to have more restful sleep than coffee drinkers. So it all depends on you, would you prefer being alert or all morning or being half-alert and being assured of a good night’s rest.

Tea contains fluoride, a chemical that helps to protect teeth and preserve their whiteness. Coffee, on the other hand, causes tooth discoloration, turning your pearly whites to undesired yellows and browns in the process. Some believe tea stains the teeth with its stamins ingredient, but at least we have the fluoride ingredient to bank on, right?

When it comes to diabetes, both beverages have been scientifically proven to cater to various forms. Coffee, for example, is believed to prevent type 2 diabetes while tea prevents type 1. Tea also slows down the progression of diabetes once it begins, what some may consider as another benefit compared to coffee.

19 known carcinogens (cancer-causing chemicals) have been scientifically found in coffee till date. But still, it’s believed to protect the liver from contracting cirrhosis or liver cancer. Tea, on the other hand, protects the heart from diseases and esophageal cancers.

So what do you think? Which is your preferred choice based on the evidence shared?